Emergency response[ edit ] The Los Angeles Fire Department LAFD originally dispatched a single engine company with a four-person crew for a "possible physical rescue" at a residential address near the scene in response to a emergency call from the home. Two Officers received medals, and two received commendations and were credited with potentially saving the lives of several injured passengers. The event was operationally identified as the "Chatsworth Incident" and was reclassified as a " mass casualty incident ". 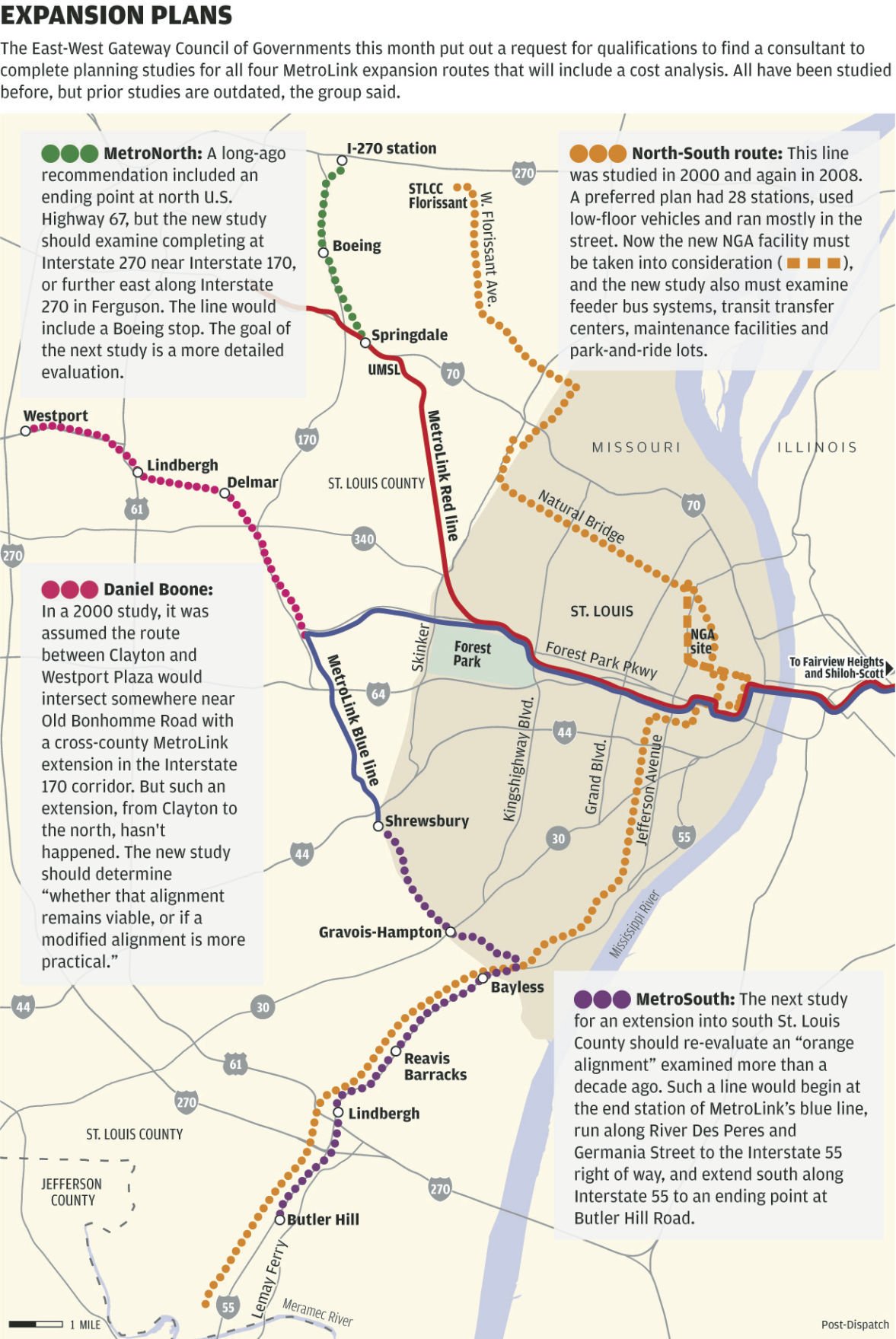 In addition, all but one lane of eastbound I at Shrewsbury will be closed this weekend as well. Weather permitting, crews will be adjusting barrier wall, restriping and sealing the westbound bridge deck over the Burlington Northern Santa Fe railroad. Beginning Friday, November 16, crews will close: All westbound lanes between Hampton and Shrewsbury will close at 8 p.

Only one eastbound lane will be open after 8 p. The ramps and lanes will reopen by 5 a. Monday, November 19, although the eastbound on-ramp at Shrewsbury will remain closed.

The westbound detour will be to use Hampton, I and I to get to westbound I During on-going monitoring of the bridge project, inspectors noticed greater than usual cracking on the westbound bridge.

Due to the urgency of the situation the department has hired a third-party consultant to review the material, procedures and design of the bridge project. This detailed analysis may take several months. Once the detailed analysis is complete, we will determine our course of action, and will work as quickly as we can to get the eastbound interstate bridge open to traffic.

We understand the impacts this will have though winter and apologize for them," said Blair. Since construction is suspended, the work zones on I between Shrewsbury and Jamieson, as well as the ramp closure from Shrewsbury to eastbound I will remain in place until construction is complete.

Crews will shift traffic on eastbound I slightly to ease the crossover between the eastbound and westbound lanes and will close westbound I for a weekend to seal the bridge deck to minimize any impact due to winter temperatures and salt.

All lanes and ramps should be reopen by 6 a. Monday, November 19 for morning rush. Attendees will learn more information about the bridge replacement project coming in the summer To complete this project as quickly as possible, crews will close the bridge to traffic during this construction.

The public meeting will be from p. Participants may attend at any time during the open house. During the meeting, MoDOT engineers will share information about the project, schedule, and expected impacts to commuters for the project.

This meeting will allow the public to get information about the project and to provide comments, either directly to the engineers or in written comments, on potential impacts due to the construction of this project.

Starting at 7 p. Monday, October 1, the right lane on westbound I will be closed just after the ramp to I It will remain closed around the clock for the next three years as part of the on-going construction project.

Access from Watson Road Routeas well as northbound and southbound I, to westbound I will shift, but will not change during this portion of the project. Drivers will also still be able to access the Soccer Park exit from westbound I Drivers should expect greater congestion, especially during the evening rush period, in this area. 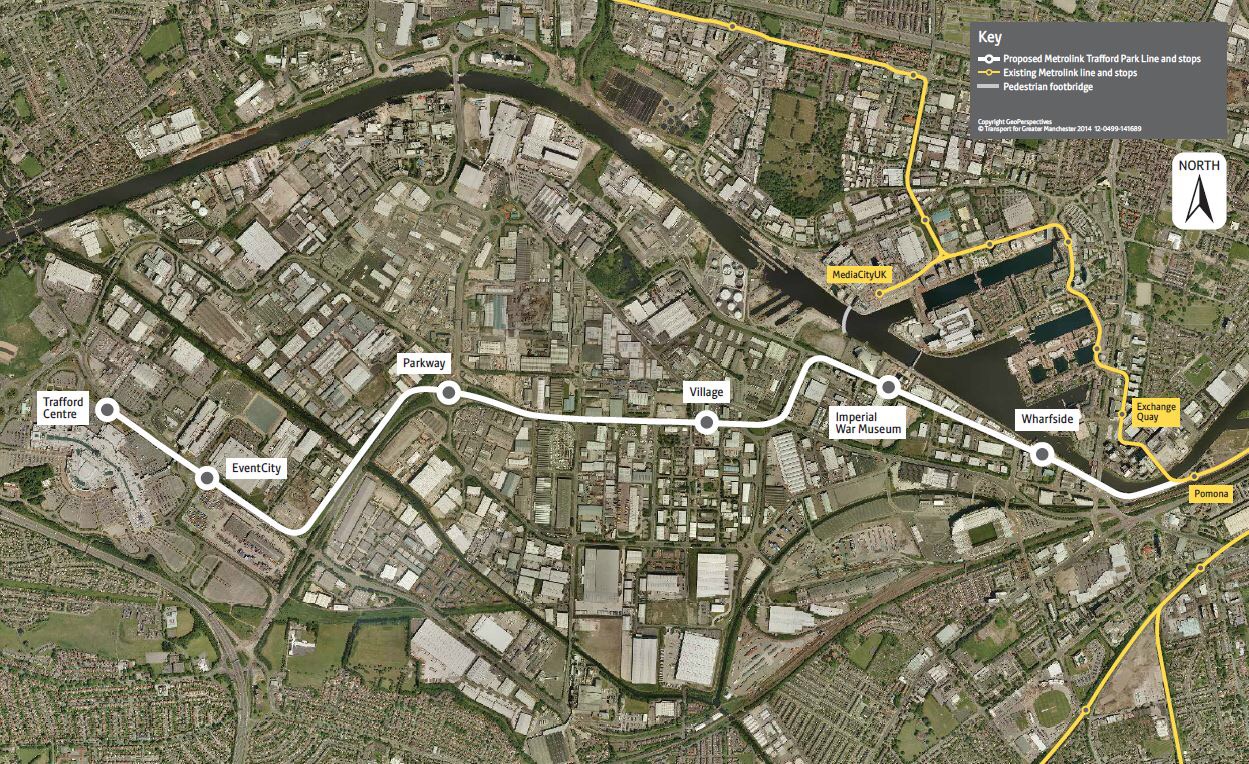 Drivers are encouraged to seek alternate forms of transportation including carpooling and public tranportation. The platform will remain open during the project which is expected to take about six months to complete, but temporary closures may be necessary at times during construction. Advance notice will be provided for Metro riders if temporary closures are required.

The walkway which connects the MetroLink platform at the Central West End Transit Center to the MetroBus area in the parking garage adjacent to the station will be closed starting August 20 for the duration of the construction project.It’s good for two hours in one direction, but only on MetroLink, not MetroBus.

Approved by the Board of Directors in March of , the plan includes action plans and goals to keep the agency "on track" as it serves the Southern. Average daily traffic counts on arterial roadways are collected from each of the 34 cities and the county on an annual basis to create the Traffic Flow Map.